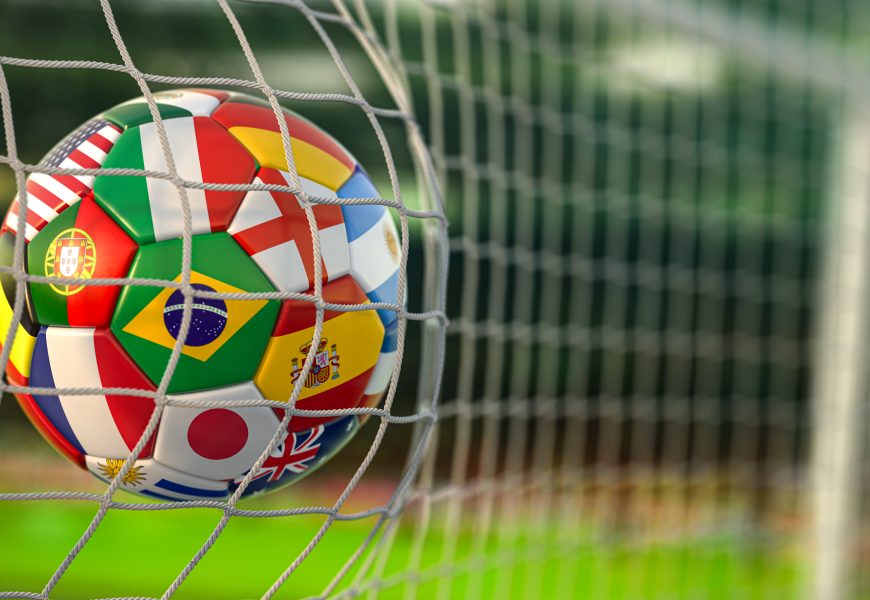 The biggest sporting event in the world, the FIFA World Cup, is upon us, with play set to kick off in Qatar on Nov. 20 when the host nation faces Ecuador at 11 a.m. ET. And in order to get you ready for the biggest competition in the world, we’ve put together a primer for the fan. From tournament favorites and popular narratives to sleeper picks and some of the more obscure storylines to follow, there’s something here for everyone.

Why a winter World Cup?

First things first: yes, you are correct if you feel like this is the wrong time of year for a World Cup. The tournament is usually a June-July event, but it’s being hosted by Qatar this year, which has “fry an egg on the road” weather in the summertime. Originally, Qatar’s bid promised that they could completely air-conditioned stadiums and create artificial flying clouds that would shade entire matches. Seriously. The mockups looked like giant anime war aircraft.

All of those promises did not come to fruition in a way that would negate an average summer temperature of 105 degrees Fahrenheit, and so the World Cup is taking place in November and December. Even then, the stadiums are still going to need air conditioning for temperatures that will likely reach into the 80s. The timing of the tournament also means most major soccer leagues around the world are pausing for a month in the middle of their seasons.

Is Qatar ready to host the World Cup?

Mark Ogden reports from outside the Lusail Stadium, which will host the World Cup final.

Put your coffee or tea on. During the group stage, which goes from Nov. 20 to Dec. 2, the games are played at 5 a.m., 8 a.m., 11 a.m. and 2 p.m. ET. USMNT fans, the stars and stripes play all of their group-stage matches at 2 p.m. ET, and with a few exceptions, such as Argentina vs. Saudi Arabia on Nov. 22, most of the 5 a.m. games fail to get the pulse really racing, if you need some extra sleep and want to binge the feisty games later on in the day.

Keep your eyes on these players

This World Cup seems like it will finally be the last hurrah for several players who have defined and dominated the game for the past decade and beyond. At the same time, plenty of players are waiting to step into the voids they’ll inevitably leave, and there’s no better place to do that than the World Cup.

The aging stars: The two most obvious players to mention here are Lionel Messi and Cristiano Ronaldo. They’re both at the World Cup, but their chances at hoisting a final trophy don’t seem equal.

While Ronaldo has languished on the bench at Manchester United and Portugal had to sneak into the World Cup through the playoffs, Argentina is coming off of Messi’s first ever major international trophy at last year’s Copa America. Argentina are unbeaten in 35 matches and also have the emotional boost of Messi saying that this is his last World Cup, while Ronaldo … well, it’s Ronaldo. He’s probably got some cyborg strength and conditioning coach, and we wouldn’t bet against seeing him in 2026 when the World Cup comes to the U.S., Canada and Mexico. Portugal also have a much tougher group than Argentina, which doesn’t bode well for Ronaldo’s hopes of winning his first World Cup.

Outside of the big two, there are plenty more icons likely taking their final World Cup bows. Luka Modric will undoubtedly feature for Croatia at 37 years old. Brazil is bringing along Dani Alves (39) and Thiago Silva (38). Uruguay will lean into their pair of 35-year-olds in Luis Suarez and Edinson Cavani.

Gab & Juls preview Group C at the 2022 World Cup, with Argentina expected to cruise into the knockout rounds.

The young guns: A new generation of talent is ready to make their mark. There’s a cavalcade of young Englishmen who would love to get the country its first World Cup since 1966, such as Jude Bellingham, Phil Foden, Declan Rice, and Bukayo Saka. Bellingham will be of most interest, as his exploits for Borussia Dortmund have many Premier League fans putting him on their club’s wishlist for the January transfer window.

Spain also have a pair of young stars in Pedri and Gavi who’ll be making their way from Barcelona to the World Cup. Both teenagers are skilled on the ball, as befits the traditions of their club. If they see the field in Qatar, they’ll undoubtedly produce highlights.

One bummer for this World Cup: the world’s most electric young player, Erling Haaland, won’t be making an appearance after Norway failed to qualify.

A point to prove: This group is interesting because it includes several players at very different stages of their careers. Kylian Mbappe has been the “next big thing” for almost his entire life, and announced himself to the world at the 2018 World Cup in Russia, where France won. But he has yet to dominate the game like a Messi or Ronaldo, and some have even questioned his status amongst the world’s best players in light of him staying in France with PSG, where the competition isn’t as strong as it is in LaLiga and the Premier League, for example. 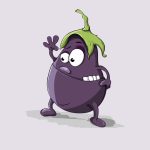 Previous Story
The great excavation lay far from the plaza
→ 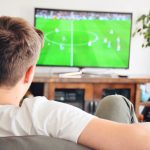 Next Story
All you need to know about Qatar 2022 including groups, England and Wales kick-off times, stadium info and EVERY fixture taking place